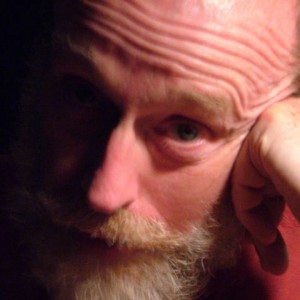 A Canadian writer and documentary-maker for almost four decades, Michael Riordon generates books and articles, audio, video and film documentaries, and plays for radio and stage. A primary goal of his work is to recover voices of people who have been silenced in the mainstream, written out of the official version.

Michael Riordon teaches writing, and has written four books of oral history: Our Way to Fight: Peace-Work Under Siege in Israel-Palestine, Eating Fire: Family Life on the Queer Side, An Unauthorized Biography of the World, and Out Our Way: Gay and Lesbian Life in Rural Canada. He lives near Picton, Ontario.