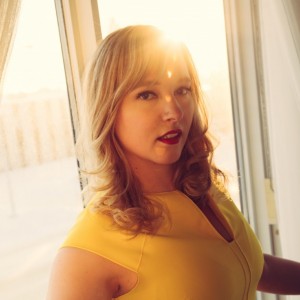 Julie S. Lalonde is an internationally recognized women’s rights advocate and public educator. Julie works with various feminist organizations dedicated to ending sexual violence, engaging bystanders and building communities of support. She is a frequent media source on issues of violence against women and her work has appeared on Al Jazeera, CBC’s The National, TVO’s The Agenda, Vice, WIRED magazine and FLARE, among others. She is a recipient of the Governor General’s Award in Commemoration of the Persons Case.