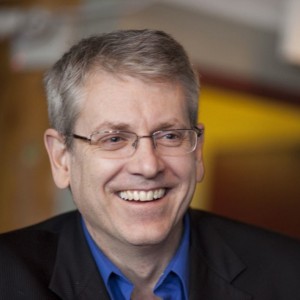 Charlie Angus has served as the NDP Member of Parliament for Timmins-James Bay since 2004. In 1985 he formed the Juno-nominated alt-country band Grievous Angels. He became involved in politics through his organizing efforts to stop the Adams Mine garbage proposal and numerous plans to import PCBs to Northern Ontario. He is author/co-author of five books on Northern Ontario life and culture including We Lived a Life and Then Some and Mirrors of Stone.