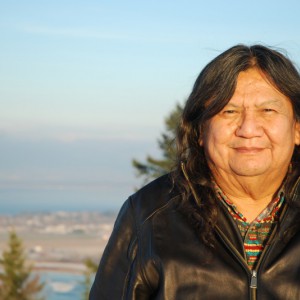 Arthur Manuel fought for decades for Indigenous land and human rights in Canada and internationally. He participated in the United Nations Permanent Forum on Indigenous Issues from its inception in 2002 and served as spokesperson for the Indigenous Network on Economies and Trade (INET) from 2003 to 2016. Working through INET, Manuel succeeded in having the struggle for Aboriginal title and treaty rights injected into international financial institutions, setting important precedents for Aboriginal title and rights in Canada. Manuel was a spokesperson for the Defenders of the Land.