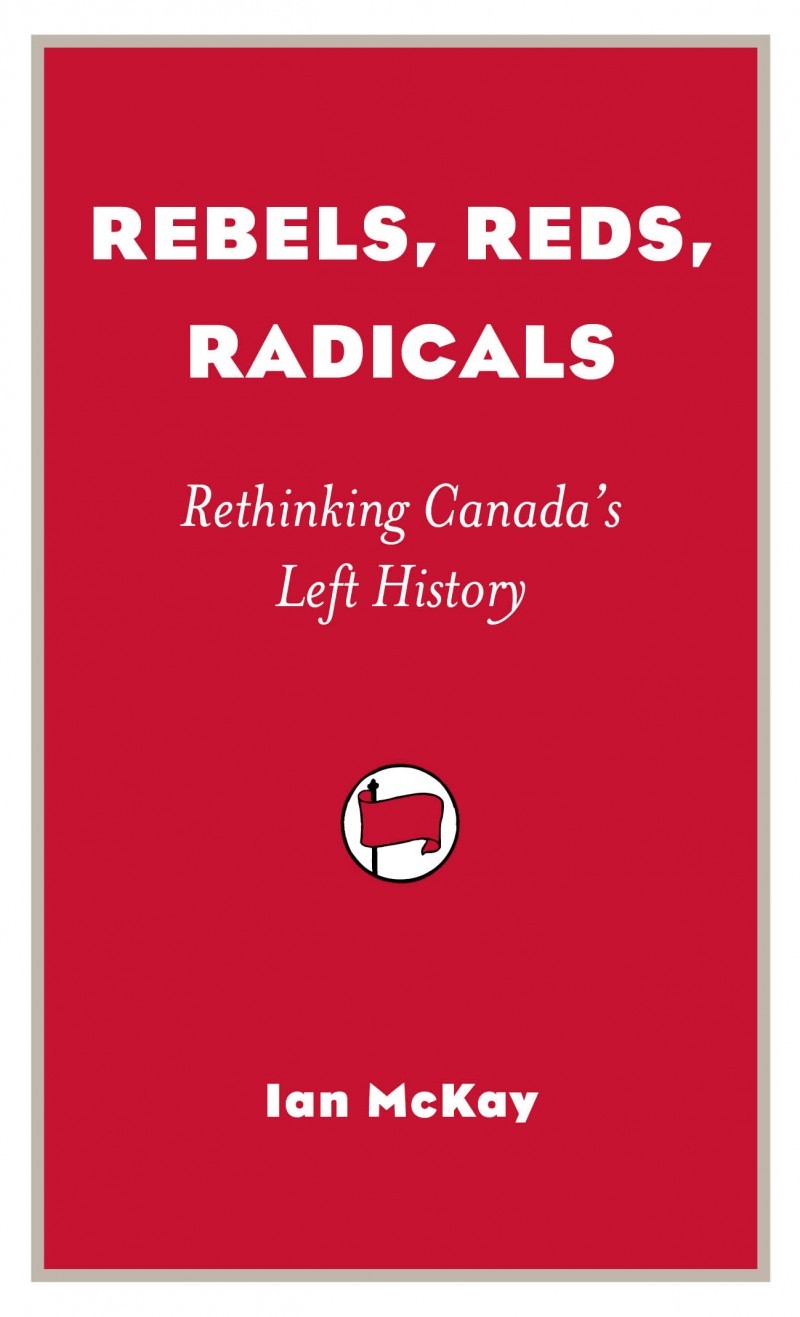 In this brilliant and thoroughly engaging work Ian McKay sets out to revamp the history of Canadian socialism. Drawing on models of left politics in Marx and Gramsci, he outlines a fresh agenda for exploration of the Canadian left.

In rejecting the usual paths of sectarian or sentimental histories, McKay draws on contemporary cultural theory to argue for an inventive strategy of “reconnaissance.” This important, groundbreaking work combines the highest standards of scholarship, and a broad knowledge of current debates in the field. Rebels, Reds, Radicals is the introduction to McKay’s definitive multi-volume work on the history of Canadian socialism (volume one, Reasoning Otherwise: Leftists and the People’s Enlightenment in Canada, 1890-1920 is now available).

I would recommend Rebels, Reds, Radicals to young readers and established scholars alike, as the imperative of social justice is all too often lost in the abandon of postmodernist speculation. …If Rebels, Reds, Radicals is any indication of the quality of scholarship which will follow in the multi-volume work, we should all look forward to an influential contribution which will have implications for sociologists, historians, and political scientists.

– Canadian Review of Sociology and Anthropology

The strengths of the book are the passion of the author and his ability to move across time with a remarkable range of examples. He is also right in his willingness to open up the debate, and to see that broader social and political movements—for women’s rights and Native rights, for example—should in fact be understood as part of the broad family of change.

This book is intended as the first volume in what will probably end up being a fairly massive multi-volume history of the Canadian left by this author, and I will read them eagerly as they are released.

McKay’s promised three volume reconnaissance of the Canadian Left … will allow socialists to understand the processes that created and undermined the Lefts of the past. The result will be new insights and, undoubtedly, new disagreements and new debate. The Left can only benefit.

*A necessary project of historical retrieval, but … also a brilliant call for the renewal of public discourse on the Left … it should be of interest well beyond academic circles.

A study admirable in its balance of past and present, reflection and urgency.