“Anyone who makes predictions about what’s going to happen in the next six months to a year is either unduly confident or a complete charlatan, and so I can’t make a prediction, but what I think what we can do is look at possibilities and the general directions.”

Well-known activist and organizer for the Ontario Coalition Against Poverty (OCAP) John Clarke presents an animated analysis of the shock that the neoliberal system has received due to COVID-19.

In his chapter in Sick of the System: Why the COVID-19 Revolutionary Must be Revolutionary, Clarke gives a detailed description of the anger of the underclass, the continued expansion of class conflict, and the potential for systemic change.

Arising out of his decades of anti-poverty organizing, Clarke has come to understand that many Canadians are both expecting and demanding fundamental change to occur in society where social infrastructures are seriously strengthened so as to deal with homelessness and deal with the erosion of healthcare.

Clarke predicts a potentially volatile future where raised expectations are pitted against an ongoing neoliberal restructuring of society. Can that mood of anger assume the form of mass movements and resistance that leads to social transformation? Clarke states: “I believe it can, but I don’t particularly believe it will, but that’s what we’ve got to work with.” 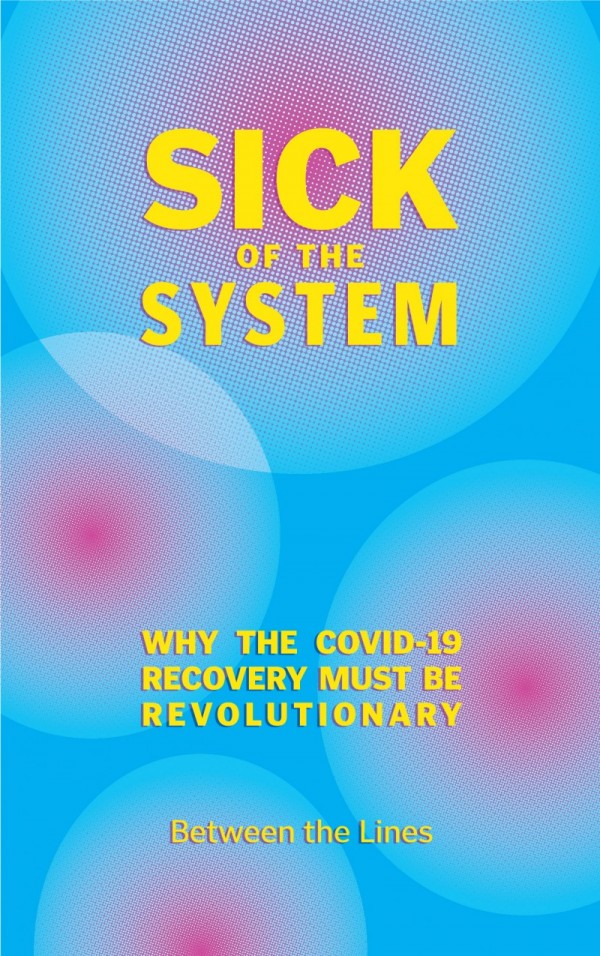 Sick of the System

Why the COVID-19 Recovery Must Be Revolutionary