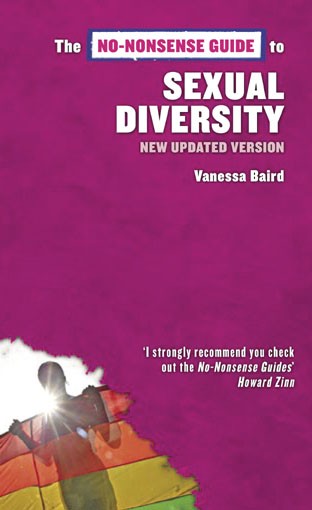 The world is changing and especially so for lesbians, gays, and people who are bisexual and transgendered. In some countries, hard-won battles for equality are bearing fruit in non-discrimination legislation. In others, being gay incurs the death penalty.

This No-Nonsense Guide gives an overview of sexual diversity and reveals the hidden histories of LGBTI individuals, cross-dressers, and eunuchs across the world. It traces the strange search for the scientific “source” of homosexuality, the history of homophobia, and the role that religion and politics have played in controlling sexualities. Also included is a country-by-country global survey of the laws that affect sexual minorities.

Lively and compelling, this edition with much new material, reflects the dramatic nature of the transformations taking place in an ever more globalized world. The book is both a historical and cross-cultural account and an intervention in contemporary debates.