With Ash on Their Faces

Yezidi Women and the Islamic State 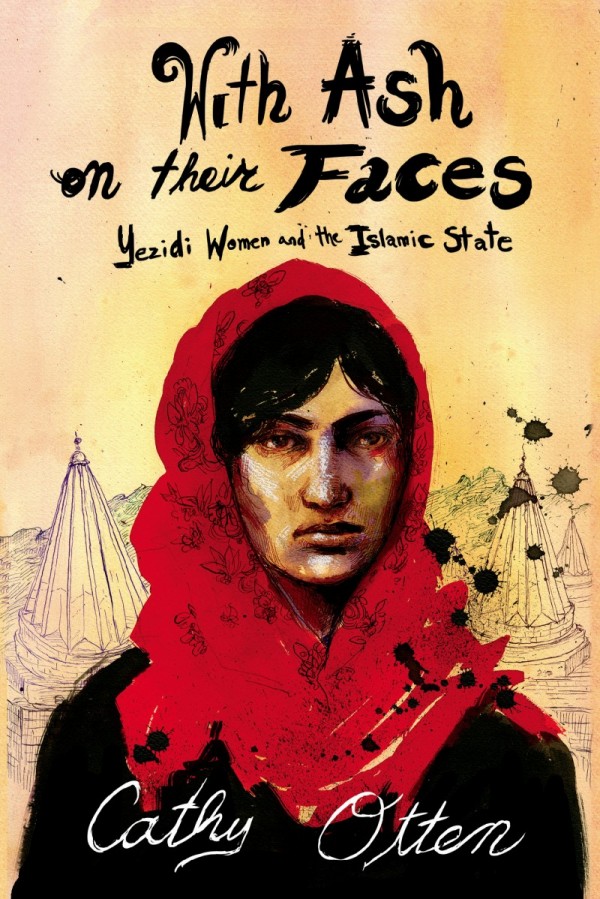 ISIS’s genocidal attack on the Yezidi population in northern Iraq in 2014 brought the world’s attention to the small faith that numbers less than one million worldwide. That summer ISIS massacred Yezidi men and enslaved women and children. More than one hundred thousand Yezidis were besieged on Sinjar Mountain. The US began airstrikes to roll back ISIS, citing a duty to save the Yezidis, but the genocide is still ongoing. Today, over 3,000 Yezidi women and girls remain in the Caliphate where they are bought and sold, and passed between fighters as chattel. But many others have escaped or been released. Otten bases her book on interviews with these survivors, as well as those who smuggled them to safety, painstakingly piecing together their accounts of enslavement. Their deeply moving personal narratives bring alive a human tragedy and challenge common perceptions of Yezidi female victimhood.

This is an intelligent and perceptive book about one of the great tragedies of our age. It is also an inspiring story of resistance and survival that everybody should read.

Woven through with heart-breaking, terrifying accounts of its survivors, and demanding an understanding of their community’s historical persecution, Otten’s searing chronicle of ISIS’ genocide of the Yezidis is compelling and devastatingly necessary.

There are two constants in the modern history of genocides: they are recognized too late and their victims, particularly if they are women, are presented as passive sufferers. Cathy Otten’s important and morally urgent book tells the story of an ongoing crime and a history of strength and resistance. Told with great care but with neither sentiment nor sensationalism, With Ash on Their Faces, needs to be read by all those who care about justice—and by those too occupied with global power to care.

Otten tells the Yezidis’ remarkable story with a deft and detailed hand in this revealing account of suffering, endurance and survival. An essential read for anyone interested in the plight and resilience of one of Iraq’s most persecuted minorities.

Otten’s account is dark but frank, and a must-read for anyone who wants to understand the ways women’s bodies can serve as unwilling battlefields in armed conflict.