The new global war on terror 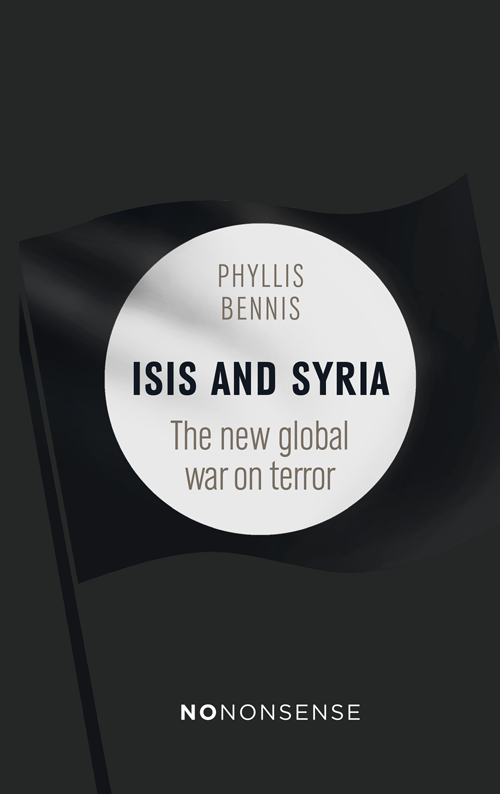 From its sudden emergence as a military force to be reckoned with in Syria and Iraq in June 2014 through its YouTube executions of hostages to its atrocious attacks in Paris in November 2015, the movement variously known as ISIS, Islamic State, and Daesh has captured the world’s horrified attention. Where did it come from and how on earth should we respond?

This NoNonsense book places ISIS in the broader context of the US-led ‘war on terror’ from the Bush-Blair invasion of Iraq to Obama’s drone attacks. Bennis makes a strong case for responses that build peace and justice rather than feeding the cycle of violence and terror.

An indispensable account of the complex turmoil afflicting the Middle East.

These short books supply us with clear, well-written and memorable analyses that cut to the chase.

– Susan George, President of the Board, Transnational Institute