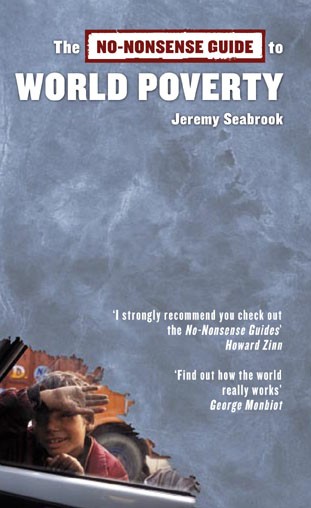 Why are there so many people who are poor in a world that’s richer than ever before? Something must be wrong with conventional thinking about wealth and poverty. In this No-Nonsense Guide, Jeremy Seabrook summarizes his celebrated work on the meaning of poverty and draws on the experiences of people living in poverty all over the world.

Seabrook asserts that the relatively poor majority of the world’s people do not actually want to be rich - in fact, they want to be safe. Giving voice to those whose views are rarely sought, this guide shows that the answers to world poverty lie not in economic growth and wealth creation, but in a radical reframing of how much is “enough” for our daily needs.

– George Monbiot, journalist, campaigner and author of Heat - How to Stop the Planet from Burning