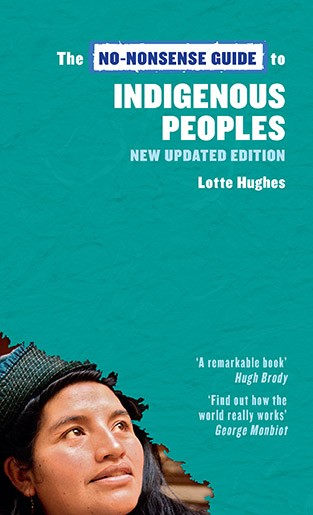 Since the first edition of the No-Nonsense Guide to Indigenous Peoples was published in 2003, much has changed. The United Nations General Assembly has adopted the UN Declaration on the Rights of Indigenous Peoples. Indigenous rights have become an increasingly important subject in international law, with Bolivia’s first indigenous president, Evo Morales, arguing on the international stage from an indigenous perspective, and introducing policies benefiting indigenous communities through land reforms and redistribution of wealth. Moreover, there has been a surge in indigenous activism and advocacy, with the growth of a global indigenous rights industry, the effects of which are not always positive. This updated edition reflects the changing context and examines the developments as well as the tensions and contradictions, and includes as many direct voices as possible.

A remarkable book…at last one that introduces and explores the indigenous scene with all its fascination and without evasion of its puzzles…very good indeed.

– Hugh Brody, anthropologist, film-maker and author of Maps and Dreams and The Other Side of Eden