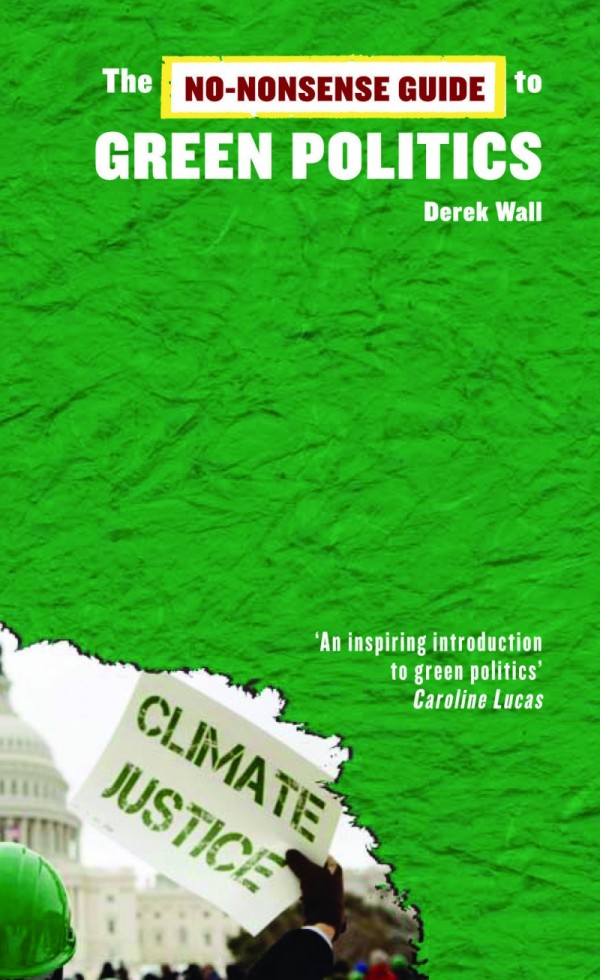 Climate chaos and pollution, deforestation and consumerism: the crisis facing human civilization is clear enough. But the response of politicians has been cowardly and inadequate, while environmental activists have tended to favour single-issue campaigns rather than electoral politics. The No-Nonsense Guide to Green Politics measures the rising tide of eco-activism and awareness and explains why this event heralds a new political era worldwide: in the near futurethere will be no other politics but green politics.

An inspiring introduction to green politics. [This] No-Nonsense Guide underlines the need for both ecological politics and social justice.

– Caroline Lucas, Green Party member in the European parliament and leader of the Green Party of England and Wales

This book underscores the values shared by Green movement campaigners all over the world – at the same time as sketching out the difficulties we will inevitably face as we seek to see our valuies prevail in public policy.

– Cynthia McKinney, Green Party candidate in the 2008 US presidential election

A valuable, concise, and inexpensive introduction to the Green Party, green movements, and Green politics in general.