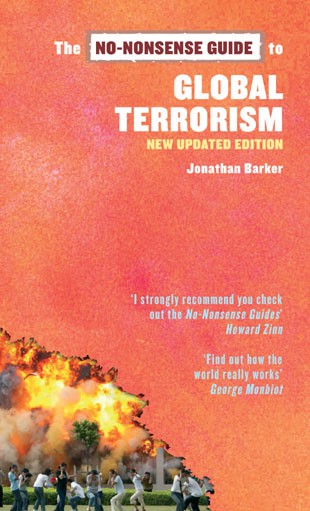 Terrorism and counter-terrorism have become key points in political talk and government policy. This No-Nonsense Guide has been revised and updated to take account of the major changes in global terrorism over the past seven years.

Jonathan Barker presents a highly accessible history of terrorism that looks at examples from the Middle East and elsewhere, instances of state terrorism, and the terrorist fringes of political movements. He also delves beneath the surface, offering political and moral analysis of the causes and contexts of terrorism, the theories that justify and guide terrorist acts, and the battle of images that accompanies them.

It is incumbent upon all of us to participate in the debate that rages around us about the so-called War on Terror. Barkers concise presentation of the historical detail, the political theories and the salient issues has the capacity to raise the standard of that debate.

Wide-ranging yet remarkably succinct It brings together precise descriptions and sharp analysis of the many instances of state terrorism, rightly pointing to the frequent involvement of Western states.