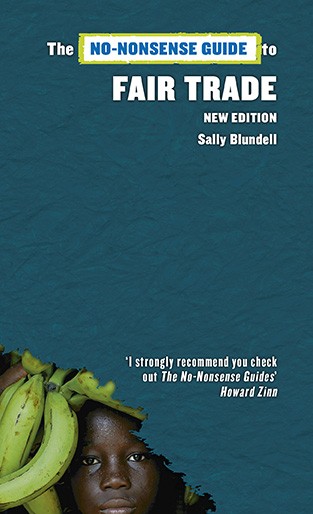 An in-depth look at two decades of a movement that aims to challenge the ethical foundations of the global market. Transnational corporations look for the cheapest suppliers, while the fair trade movement insists on a premium for the producersat the start of the chain. Sally Blundell explores the origins of fair trade and what it is likely to become in the face of growing disparities between the principles and the practice.

We need to put justice, dignity and people’s freedom into the trade equation–and this is what Sally Blundell’s excellent guide helps us to do.