From Hiroshima to Fukushima to You

A Primer on Radiation and Health

By Dale Dewar and Florian Oelck 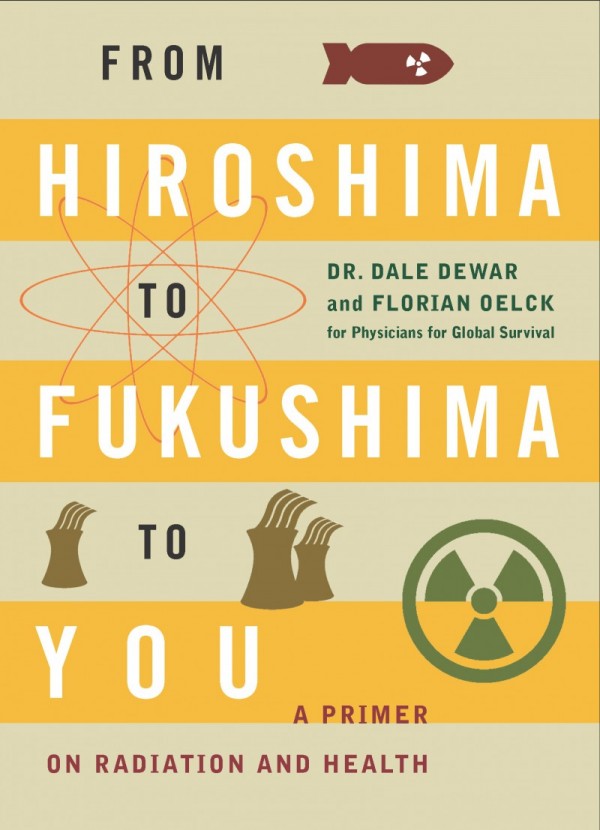 The bombing of Hiroshima on August 6, 1945, brought radiation to international attention but the exact nature of what had been unleashed was still unclear to most. The 1986 meltdown at the Chernobyl nuclear plant again made headlines with estimates of fatalities ranging from 4000 to almost a million deaths. By the time of the shocking 2011 disaster at the Fukushima nuclear plant social media meant governments and corporations no longer had a monopoly over the release of information, but transparency remains low on the agenda.

Meanwhile, few physicians give thought to the delayed health effects of radiation. It has been the bold physician who has challenged the potential overuse of chest X-rays, CT scanning, or PET scans. This book provides clear and accurate information about radiation so that we can all make informed choices. In clear language it offers answers to citizens’ questions: What is radiation? Where do we encounter it? What are the benefits and risks? How do we develop a responsible future around the uses and abuses of radioactivity?

This book combines accessibility with the authors’ integrity and competence. Written from the perspective of an experienced physician and drawing conclusions from decades of evidence it provides a vital resource for those who look for critical understanding and comprehension.

Too much of what is written about radiation, and its adverse effects, is conveyed in the language of physics and statistics. Dewar and Oelck teach through stories, each one fascinating, and the lessons they offer come with just the right dose of humility.

From Hiroshima to Fukushima is magnificent! It is a huge achievement that everyone should read.