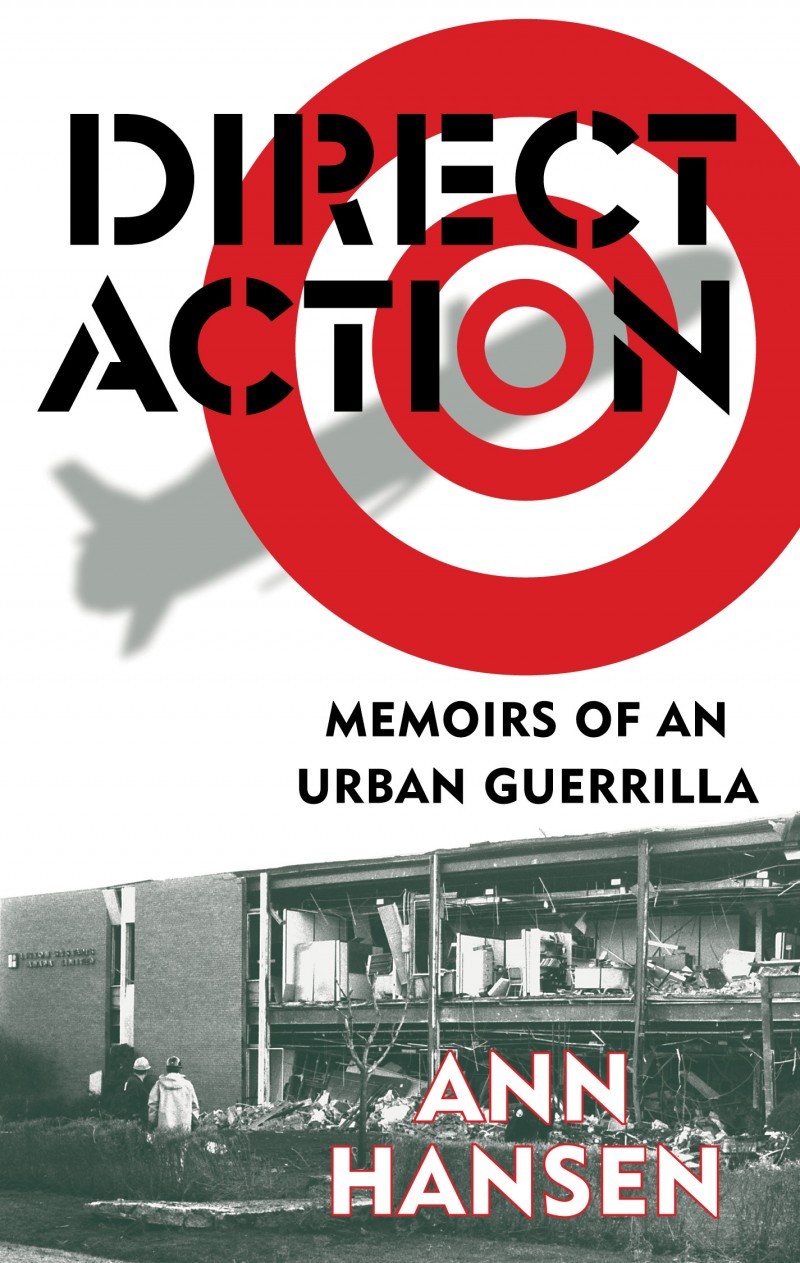 Memoirs of an Urban Guerrilla

Ann Hansen stood trial as one of the so-called “Squamish Five.” Sentenced to life in prison, she served seven years. Now she tells her story for the first time.

Direct Action captures the excitement and indignation of the counterculture of the early ’80s. Missile tests were fuelling a new arms race. Reckless megaprojects threatened the global environment. Alienation, punk rock, and militancy were on the rise. Hansen and her fellow urban guerrillas believed that sabotaging government and corporate property could help turn things around. To prove their point, they bombed the Litton Systems plant in Toronto, where components for Cruise Missiles were being made.

Hansen’s book poses unresolved ethical dilemmas. In light of the recent explosion of anti-globalization protests, Direct Action mirrors the resurgence of militant activity around the world.

Hansen’s story is concerned with the nature of political activism, commitment, self-doubt, and the gritty day-to-day realities of being an urban guerilla … In Direct Action, Hansen weaves a tale that is very readable and perhaps surprisingly enjoyable.

… Hansen’s story is an intense, articulate rendering of her motivations and desire to be part of an effective revolutionary force for social justice.

I was instantly drawn into this darkly urban tale of highly motivated criminal activity, social isolation, group dysfunction and feminist awareness. Hansen … has written a compelling book on one of Canada’s most controversial chapters in activist history.

Hansen’s insights in this book are particularly relevant. Although the events it describes are grounded in the early ’80s, the issues seem absolutely contemporary … [Hansen] has an uncanny sense of how to tell a story. She writes about decades-old events as if they happened yesterday, recalling others’ words as if they were still fresh in her mind.

… Hansen spins a beautiful tale of bright-eyed youth fighting for justice, offering as well a clear-headed analysis of our social system’s failings. In Direct Action, she develops from a happy child to a woman willing to die or languish in jail for life in order to bring important issues to the media’s attention.