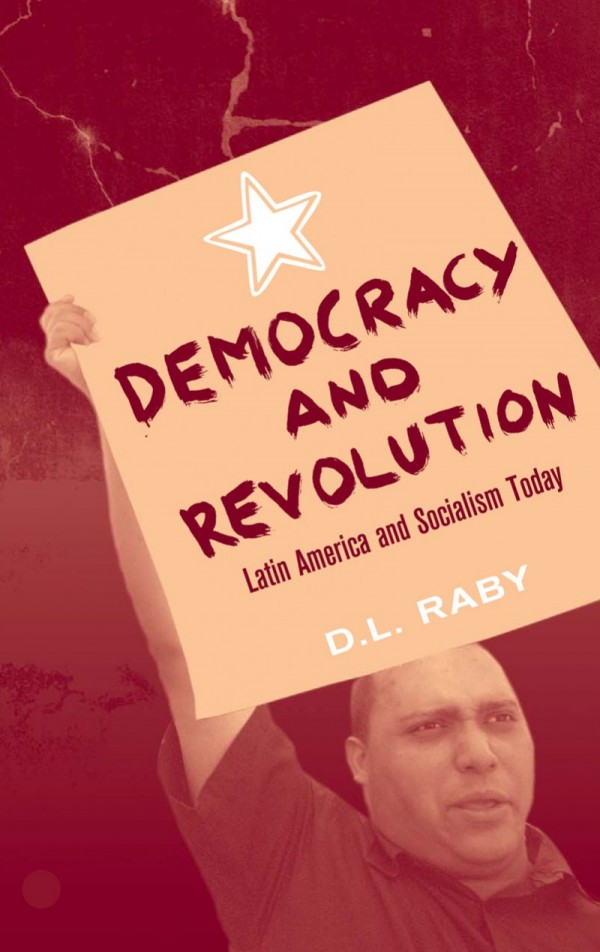 Is socialism dead since the fall of the Soviet Union? What is the way forward for the Left? D. L. Raby argues that Cuba and above all Venezuela provide inspiration for anti-globalization and anti-capitalist movements across the world. Another world is possible, but only by winning power on a popular democratic basis.

Raby argues that the future lies not in the dogmatism of the Old Left, nor in the spontaneous autonomism of Holloway or Negri. Instead, it is to be found in broad popular movements with bold leadership.

Examining the success of key leaders including Hugo Chávez, Fidel Castro and the Sandinistas in Nicaragua, Raby shows that it is more necessary than ever to take power, peacefully if possible, but with the strength that comes from popular unity backed by force where necessary. In this way democratic power can be built, which may or may not be socialist depending on one’s definition, but which represents the real anti-capitalist alternative for the twenty-first century.

A useful corrective to the mountain of lies published in the media.

A thoughtful examination of the revolutionary traditions and experience of Latin America that … will provide lessons and encouragement for the contemporary Left across the globe.

– Richard Gott, author of Cuba: A New History, and Hugo Chávez and the Bolivarian Revolution