From “Gay Day Picnic” in 1971 to flashpoint of anti-police brutality in 2016, Toronto’s Pride Parade has never fully assimilated to the pink-washing, corporatizing, and homonationalist aims of the state. Indeed, Pride itself has never just been about the gay (pun intended) festivities enjoyed by people draped in glitter, leather, and spandex–though queer folks have fought long and hard to capture the right to claim space and identity in such public-facing ways.

But queer folks do not cease to exist for the eleven months of the year they are not represented by bank floats and rainbow capitalism. They live every day in a city where most are not “‘from’ Toronto”, loving people “violet/and blue” despite the threat of serial killers shielded by racism, homophobia, and police indifference. They live as butch dykes and femme dykes, as angry, queer Somali boys and as cis white males, as sick and disabled brown girl hellraisers and as trans sex workers.

With this reading list, we've rounded up nonfiction, memoir, and poetry from the BTL catalogue and beyond. We invite you to learn not only about “How Toronto Got Queer,” but about how queer people in Toronto live, die, advocate, love, resist, uplift, hide, fight, and, against no shortage of odds, persist. 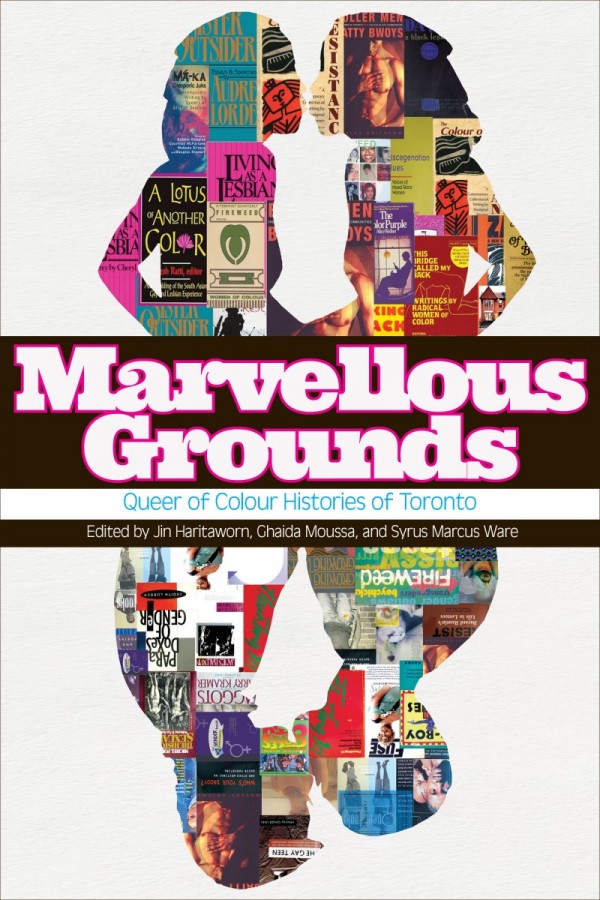 Shortlisted for the Ontario Legislative Assembly Speaker's Book Award, Marvellous Grounds is the first collection of its kind to feature the art, activism, and writings of QTBIPOC in Toronto—stories that have shaped Toronto’s landscape but are frequently forgotten or erased.

Catherine Hernandez, author of the novel Scarborough, called the book "forever [a] part of our beautiful, complicated, complex connective tissue. This is essential reading for conversations around QTBIPOC organizing, resistance and resilience strategies. It is a testament to an often-ignored history; a celebration of the often-misunderstood."

Kidnapped by his father on the eve of Somalia’s societal implosion, Mohamed Ali was taken first to the Netherlands by his stepmother, and then later on to Canada. Unmoored from his birth family and caught between twin alienating forces of Somali tradition and Western culture, Mohamed must forge his own queer coming of age. Author Diriye Osman called it “a stunning memoir that will resonate with every queer person who has been through the fire."

Missing from the Village tells the complete story of the Bruce McArthur murders. Based on more than five years of in-depth reporting from Justin Ling, this is also a story of police failure, of how the queer community responded, and the story of the eight men who went missing and the lives they left behind.

Toronto is home to multiple and thriving queer communities that reflect the dynamism of a global city. Any Other Way is an eclectic and richly illustrated local history that reveals how these individuals and community networks have transformed Toronto from a place of churches and conservative mores into a city that has consistently led the way in queer activism, not just in Canada but internationally. 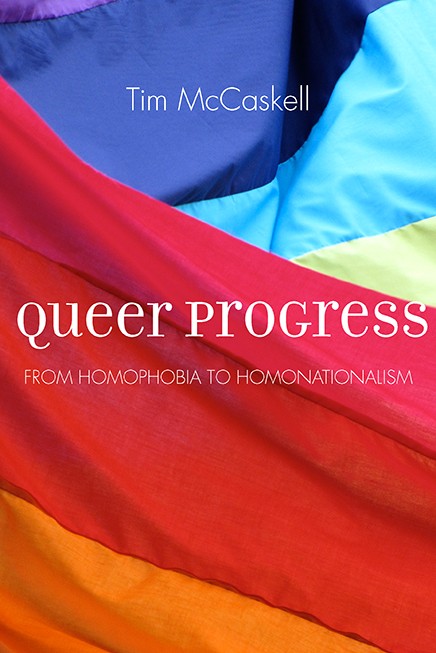 How did a social movement evolve from a small group of young radicals to the incorporation of LGBTQ communities into full citizenship on the model of Canadian multiculturalism? In Queer Progress, Tim McCaskill tries to make sense of this transformation by narrating the complexities and contradictions of forty years of queer politics in Canada’s largest city.

Rinaldo Walcott, author of On Property, called it "a searing historical account of LGBT politics, which clarifies, critiques, and provides new ways of thinking of our queer past, present, and the work yet to be done. ... This is an important work for our time: queer and beyond."

In this posthumous collection of free verse poetry, a young woman in Toronto chronicles the experience of living on the margins, in spaces and places where body and mind are flayed by guilt, disappointments and betrayals. The Malahat Review wrote: "All Violet clings to the skin long after the final poem and lingers as a testament to the life of Rani Rivera; a glimpse at who she was, and all that she may have become."

A Lamda Literary Award finalist, this memoir by poet Leah Lakshmi Piepzna-Samarasinha is a mixtape of dreams and nightmares, of immigration court lineups and queer South Asian dance nights in 1990s Toronto. The Globe and Mail called it "a biracial-abuse-survivor-queer-femme-working-class-immigrant-anarchist-punk bomb that explodes the myth of LGBT sameness."

Called "a must-read for queer and sexuality theorists and historians alike" by Labour/Le travail, We Still Demand! recovers vibrant and unsung histories of sex and gender activism across Canada from the 1970s to the present. The first part of the book recalls 1970s same-sex marriage activism; early queer union organizing; organizing against police repression; early trans organizing; the emergence of dyke marches; and the organization of Black queer space at Toronto Pride events. 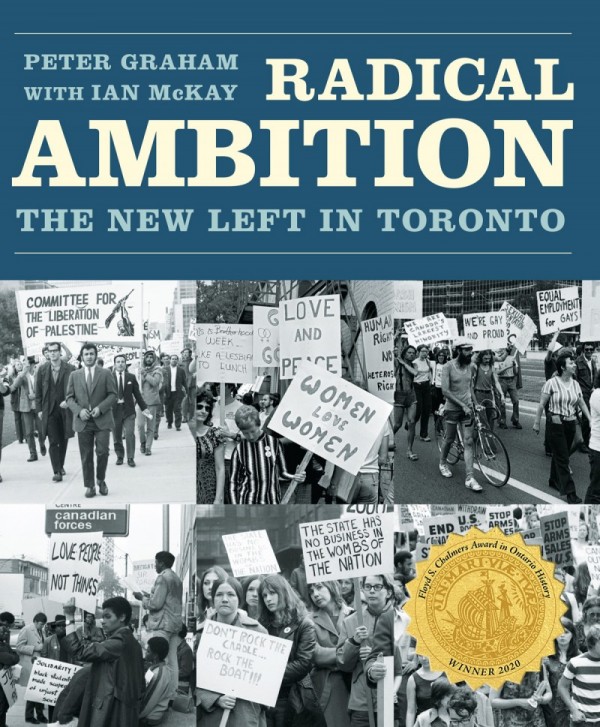 Writing for Maclean’s magazine in 1965, Peter Gzowski saw something different about the new generation of the left. They were not the agrarian radicals of old. They did not meet in union halls. They were a new breed: they emphasized solidarity with national liberation movements, challenging imperialism around the world. They took up organizational forms that anticipated—in their direct, grassroots, community-based democracy—the liberated world of the future. They were academics, peace activists, radical students, feminists, gay liberationists, anti-racist activists, builders of vanguard parties, and cultural workers. Radical Ambition is the first book to explore the history of this dynamic movement and reveal the substantial social changes it won for the people of Toronto.