In Fall 2019, two plainclothes RCMP officers came to the launch of a Between the Lines book, Unearthing Justice: How to Protect Your Community from the Mining Industry by Joan Kuyek, on the Mount Allison University campus in Sackville, NB.

Afterwards, Dave Thomas, an associate professor in the Department of Politics and International Relations at Mount Allison, who had invited Kuyek, helped write a letter to the university administration asserting that

Members of the Mount Allison community must be free to pursue knowledge and ideas without the threat or fear of intimidation from law enforcement, or any other agents of the state. The presence of RCMP officers at an academic event has the potential to send a ‘chill’ across campus. This is unacceptable, and we collectively assert that the RCMP is not welcome on our campus uninvited for purposes of monitoring events and community gatherings, conducting surveillance, or intimidating members of our community.

Thomas also sent an access to information request to the RCMP. A year later, after no response, he filed a complaint with the Office of the Information Commissioner of Canada. This month, he got the results.

To limit what they released, the RCMP invoked an exemption to the Access to Information Act, whereby they don't have to release information about government institutions involved in “investigations pertaining to ... the detection, prevention or suppression of crime.”

What crime did they think might take place at this book launch?

For more on this story, check out these excellent articles from the New Brunswick Media Co-op and Halifax Examiner.

This is not the first time Between the Lines' books on mining have caught the attention of Canadian police. As our authors have pointed out time and again, the Canadian state and the police in its service work hand in glove for mining capital, and suppress dissent whenever possible.

This attention, annoying as it is, isn't going to stop us from publishing the grim truth about Canadian mining operations, whether as part of the ongoing colonial project here in Canada, or abroad. After all, our very first book back in 1977 was The Big Nickel: Inco at Home and Abroad.

Joan Kuyek’s book is a valuable resource for communities resisting mining companies in Canada and the US. Three international editions of the book will help activists fighting mining companies around the world.  Unearthing Justice has now been translated into Spanish and Portuguese for Latin American activists, and a revised edition is in the works for activists on the African continent.

Here are some of the many books examining the harms done by the mining industry we've published over the years. Dig in! 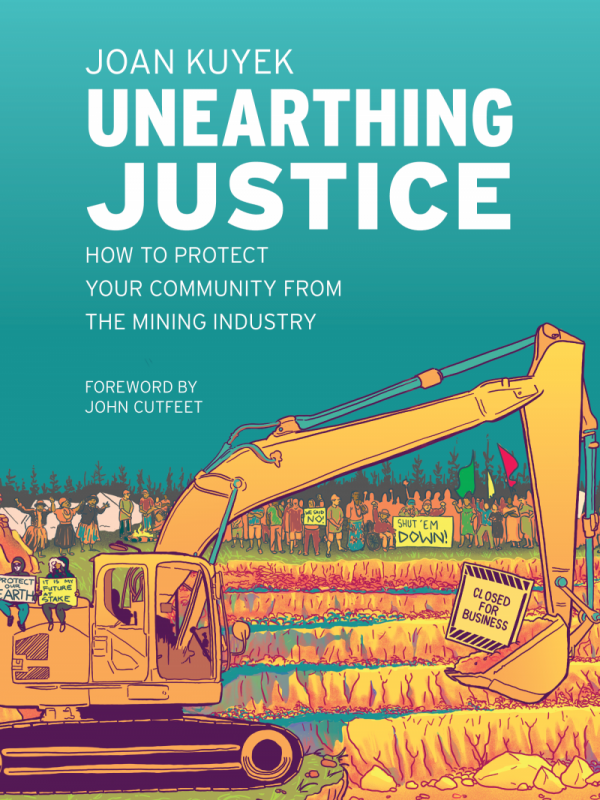 How to Protect Your Community from the Mining Industry

“Unearthing Justice is the most authoritative, valuable, and necessary book written about the mining industry in Canada. ... Kuyek’s dead smart analysis keeps you turning the pages to understand how an industry that literally drains the resources of the earth, our communities, and the public coffers has managed to sustain its spectacular growth and investment.” 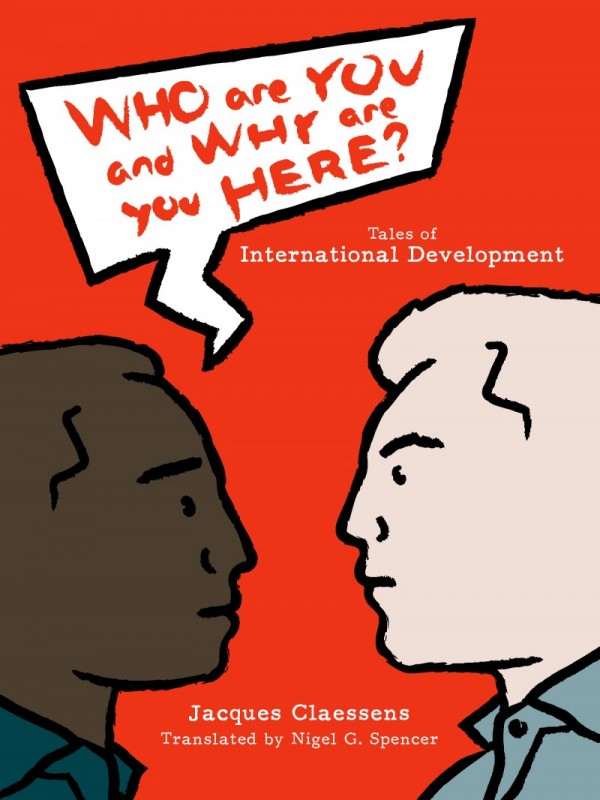 Who Are You and Why Are You Here?

“This is a sobering, painful, and often humorous chronicle, which brutally questions the business of externally imposed ‘development’ with scant attention to cooperation in Africa and elsewhere. This is not a book to read and put away. Every line matters and demands action.”

– Nnimmo Bassey, environmental justice advocate and author of To Cook a Continent: Destructive Extraction and the Climate Crisis in Africa

From engagement ring to bling, via mining corporations, free trade, and the black market, Trigger Issues: Diamonds reveals the dark stories hidden behind the sparkle. 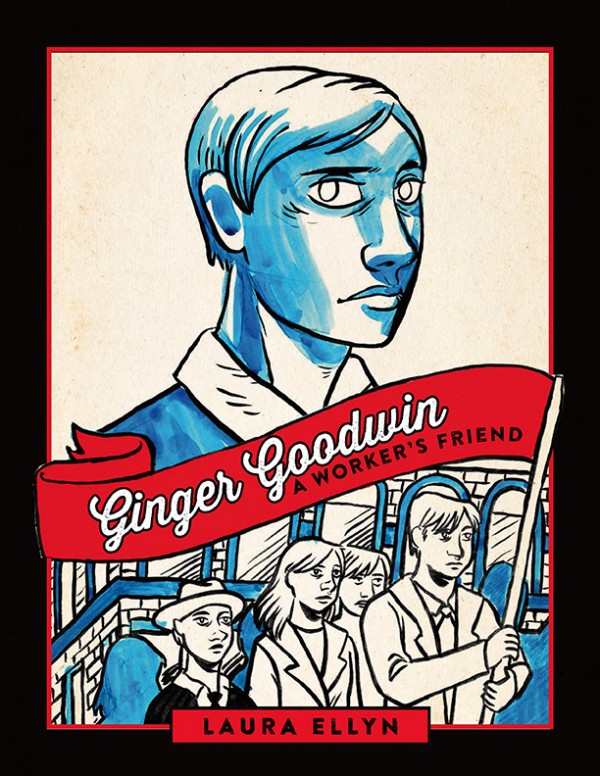 “In her lively graphic history, Ginger Goodwin: A Worker’s Friend, Laura Ellyn offers a fresh personal interpretation of the life of labour socialist Ginger Goodwin and his mysterious death in 1918. It’s heartening to see a new generation and a new medium explore this old Canadian story. Laura Ellyn’s book will delight readers interested in labour activism, World War I, or Vancouver Island’s industrial past.”

– Susan Mayse, author of Ginger: The Life and Death of Albert Goodwin 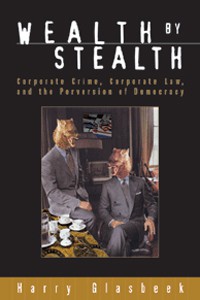 Corporate Crime, Corporate Law, and the Perversion of Democracy

“Harry Glasbeek not only reveals how the economy really works, but also provides the key to analysing other economies and the global capitalist system.” 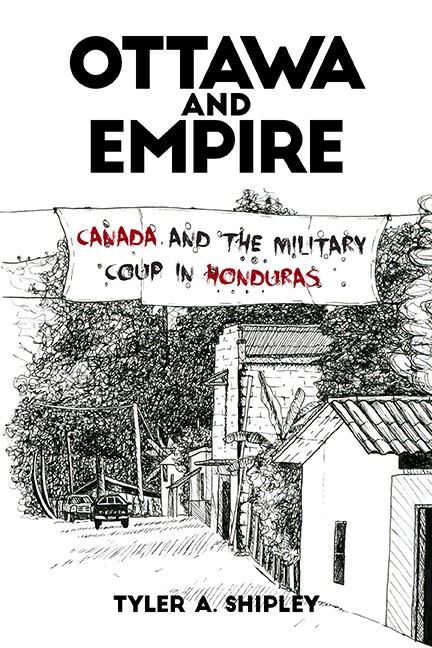 “Tyler Shipley’s important research shows that imperial power in the Americas is executed not just by Washington, but also by Ottawa. Canada, with its rapacious extractive industries, bears a good deal of responsibility for the nightmare currently unfolding in Honduras.”

– Greg Grandin, professor of history, New York University, and author of The Empire of Necessity: Slavery, Freedom, and Deception in the New World 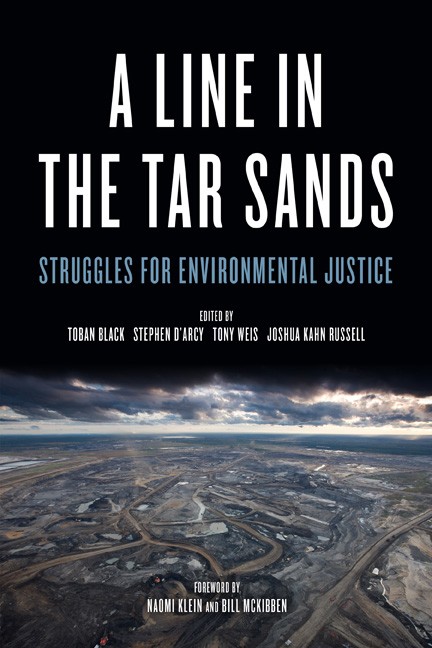 A Line in the Tar Sands 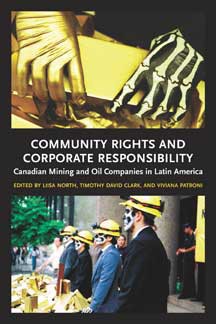 The rapid growth of Canadian mining activity in Latin America has brought sharp conflicts between the communities affected by mining and their advocates on one side, and the transnational mining companies supported by the local state and the Canadian government on the other. 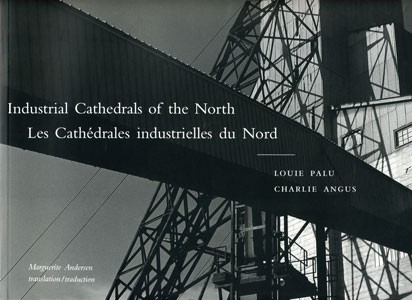 Industrial Cathedrals of the North

“An incisive recording of the miner’s stories and of the former glories of mining camps, Industrial Cathedrals of the North clarifies and elucidates how ‘mines aren’t found, they are made.’” 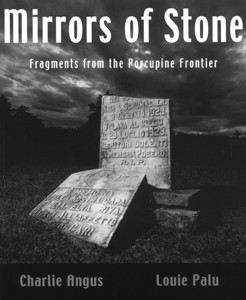 Fragments from the Porcupine Frontier

“[Angus’] considerable reliance on the memories of both men and women (the latter are far more than an afterthought here) should interest more serious students of history. [This is] a book worth reading and looking at for anyone interested in the North, in mining, in the capitalist-worker relationship and more.”

A classic text showing how Canadians have brought turmoil to a region blessed with riches. 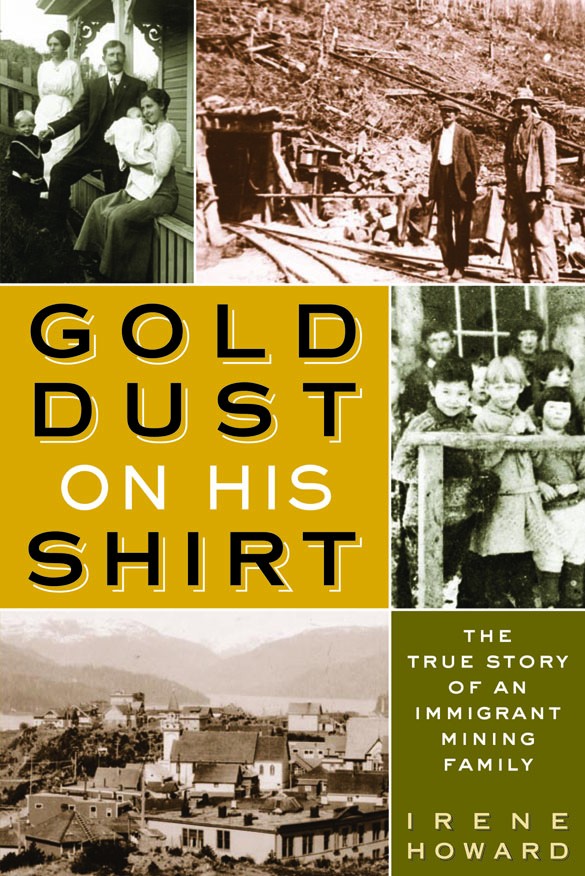 Gold Dust On His Shirt

The True Story of an Immigrant Mining Family

“This engaging tale is written with an ironic, low-keyed humour that demonstrates Howard’s deep affection for workers who often lost limbs and lives in building this province, and it will be useful to anyone who seeks a better understanding of British Columbia’s rich working-class history.” 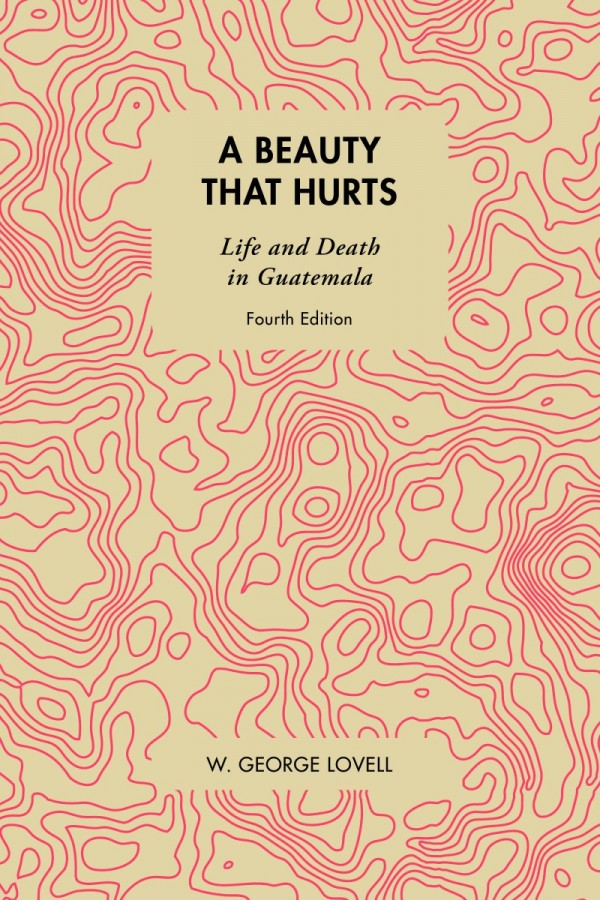 A Beauty that Hurts

Life and Death in Guatemala

"This is a true 'Guatemala Guide.' George Lovell didn’t choose Guatemala—he was chosen by this land, in a magic way, to tell us about the shining voices that whisper in the heart of darkness."