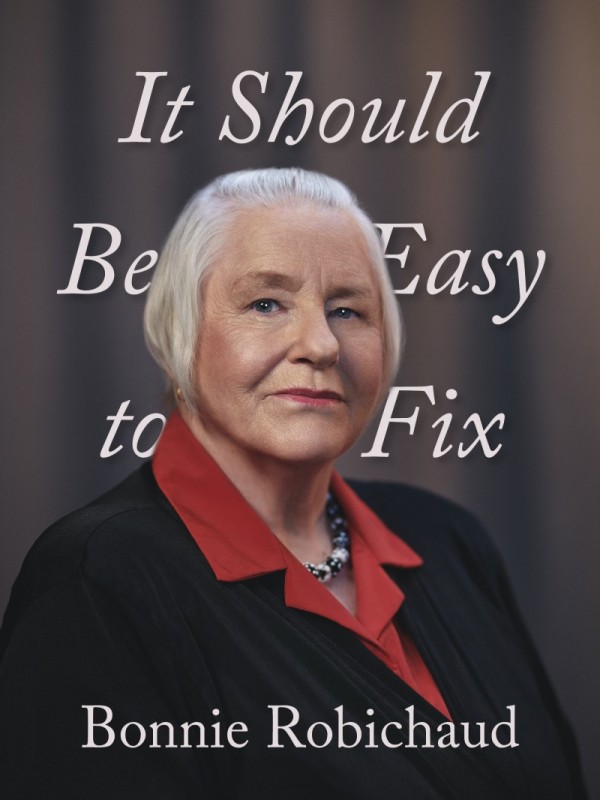 It Should Be Easy to Fix

In 1977, after Bonnie Robichaud's supervisor began to sexually harass and intimidate her, her story could have followed the same course as countless women before her: endure, stay silent, and eventually quit. Instead, Robichaud filed a complaint after her probation period was up. When a high-ranking officer said she was the only one who had ever complained, Robichaud said, “Good. Then it should be easy to fix.”

This timely and revelatory memoir follows her gruelling eleven-year fight for justice, which was won in the Supreme Court of Canada. The unanimous decision set a historic legal precedent that employers are responsible for maintaining a respectful and harassment-free workplace. Robichaud’s story is a landmark piece of Canadian labour history—one that is more relevant today than ever. 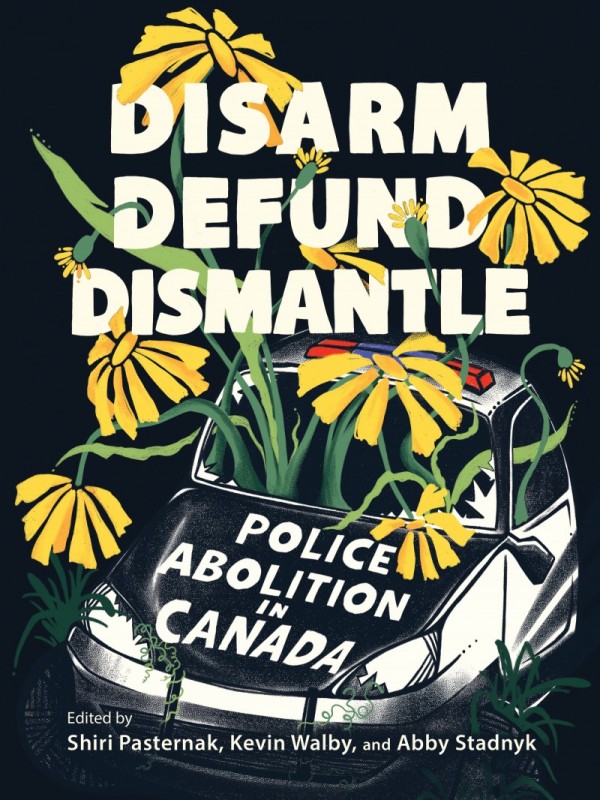 Canadian laws are just, the police uphold the rule of law and treat everyone equally, and without the police, communities would descend into chaos and disorder. These entrenched myths, rooted in settler-colonial logic, work to obscure a hard truth: the police do not keep us safe.

This edited collection brings together writing from a range of activists and scholars, whose words are rooted in experience and solidarity with those putting their lives on the line to fight for police abolition in Canada. Together, they imagine a different world—one in which police power is eroded and dissolved forever, one in which it is possible to respond to distress and harm with assistance and care. 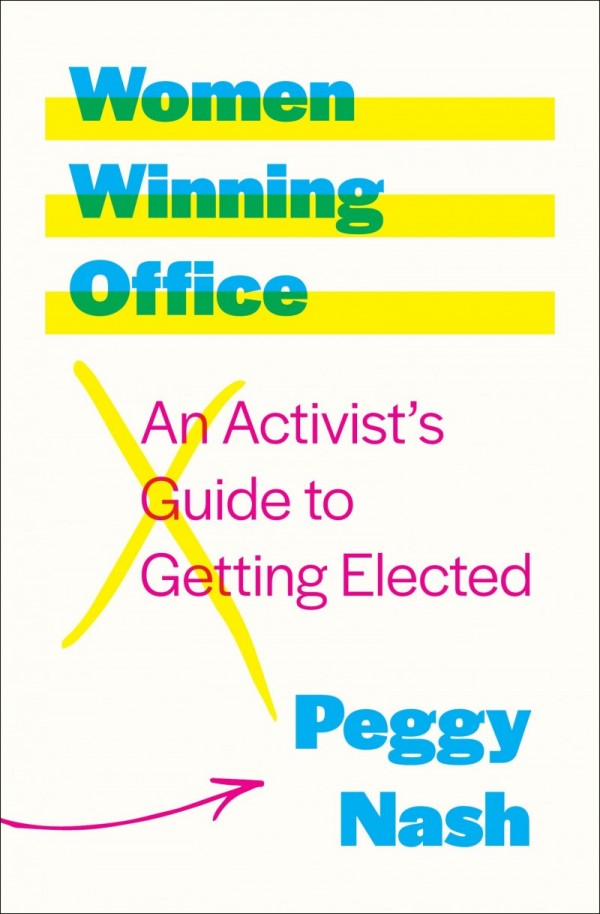 An Activist’s Guide to Getting Elected

Women Winning Office is a practical handbook for activist women on how to open doors and take their place in the political process. Find out how to build a team, get nominated, inspire volunteers, and canvass voters. Peggy Nash draws on her experience in five federal campaigns, as well as the stories of many inspiring Canadian women who have run for office at all levels of government. Some succeeded; some did not. Some faced difficult and painful experiences. Every one of them would do it again.

To make real progressive change, we need to change not only who gets elected in Canada, but how our democracy functions. If you want to find out how to take your desire for a better world into elected office, this book is for you. 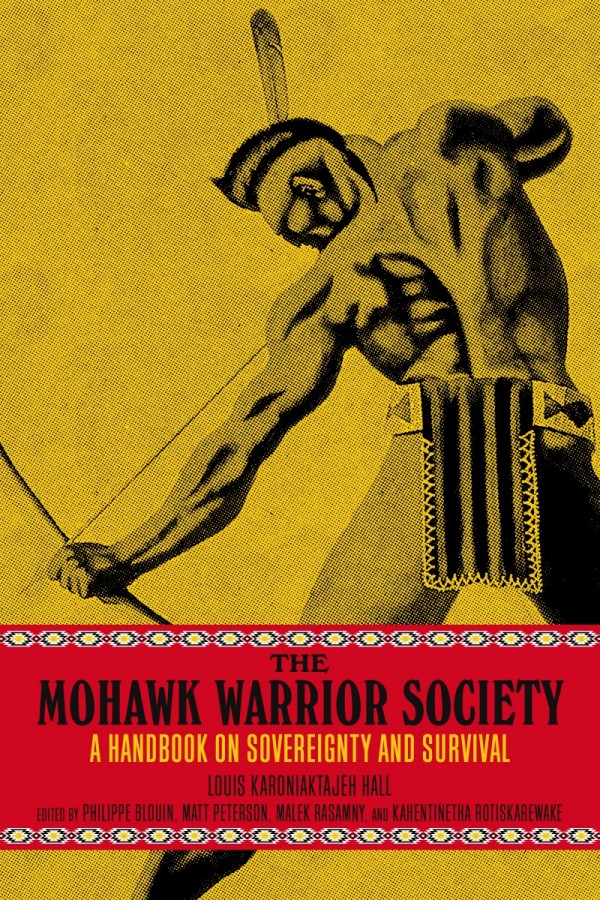 The first collection of its kind, this anthology by members of the Mohawk Warrior Society uncovers a hidden history and paints a bold portrait of the spectacular experience of Kanien'kehá:ka survival and self-defense.

Providing extensive documentation, context, and analysis, the book features foundational writings by prolific visual artist and polemicist Louis Karoniaktajeh Hall (1918–1993), new oral history by key figures of the Rotisken'rhakéhte's revival in the 1970s, a Mohawk history timeline from colonization to the present, a glossary of Mohawk political philosophy, and new maps in the Kanien'kéha language.