With 2022 inching closer to its end, we are excited to preview for you the forthcoming spring books from Between the Lines.

These upcoming books delve into a range of hot topics: from migrant work, union cartoons, and women’s labour history, to the housing crisis, decolonization, and Canadian policing of Black activists. You’ll have to wait a few months before you can read them, but for now here’s a sneak peek at seven forthcoming titles coming out in the spring. 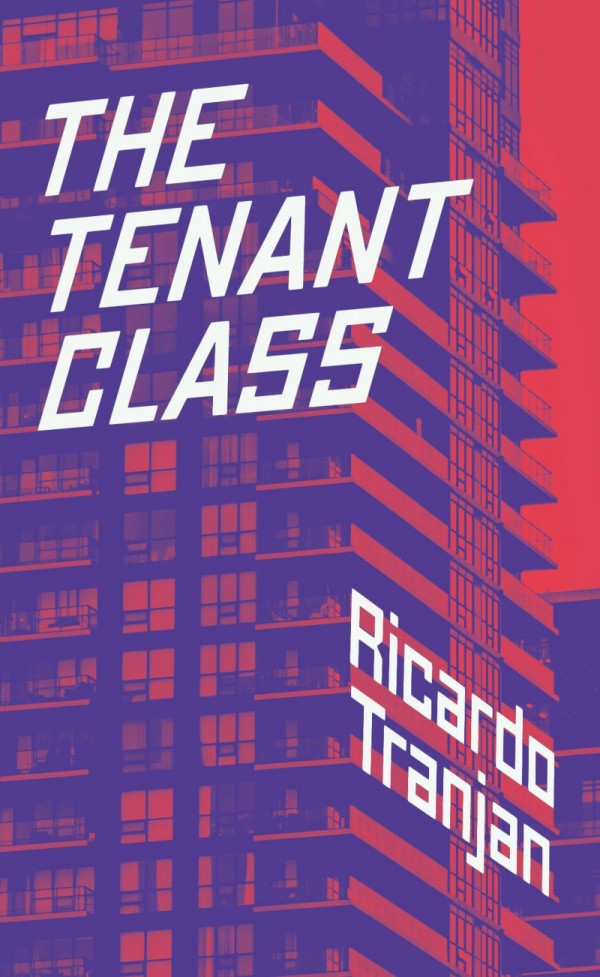 In this trailblazing manifesto, political economist Ricardo Tranjan places tenants and landlords on either side of the class divide that splits North American society. What if there is no housing crisis, but instead a housing market working exactly as intended? What if rent hikes and eviction notices aren’t the work of the invisible hand of the market, but of a parasitic elite systematically funneling wealth away from working-class families? With clarity and precision, Tranjan breaks down pervasive myths about renters, mom-and-pop landlords, and housing affordability. He argues that the ‘tenant class’ must face powerful systems of disinformation and exploitation to secure decent homes and fair rent. Drawing upon a long, inspiring history of collective action in Canada, Tranjan argues that organized tenants have the power to fight back. 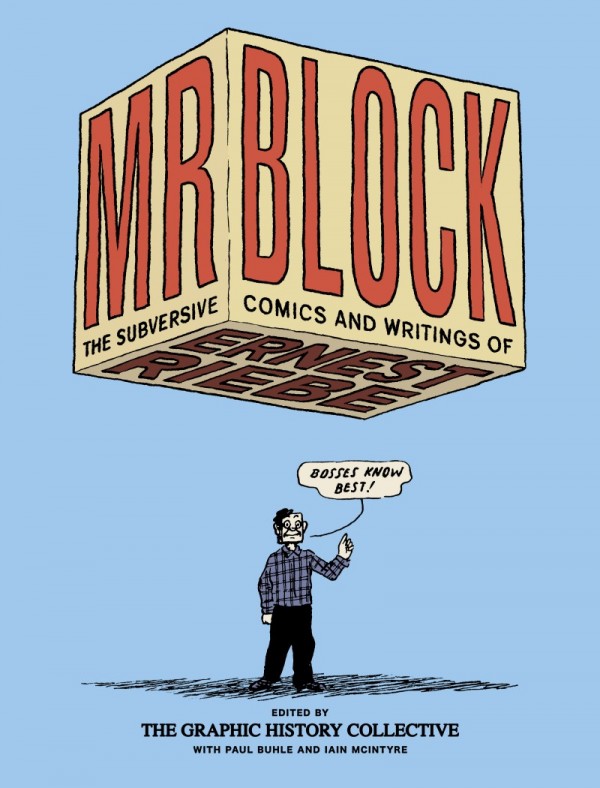 The Subversive Comics and Writings of Ernest Riebe

Before the Golden Age of comic books, there was Mr. Block: a bumbling, boss-loving, anti-union blockhead, brought to life over a hundred years ago by subversive cartoonist Ernest Riebe. A dedicated labour activist and member of the Industrial Workers of the World, Riebe dreamed up his iconic, union-hating anti-hero to satirize conservative workers’ faith in the capitalist system that exploits them. This wickedly funny anthology of Riebe’s writings and comics is a treasure trove of radical 20th-century art and an essential addition to the bookshelves of comics lovers, historians, and labour activists alike. As income inequality skyrockets and the collective power of the working class is undermined, the lessons from Mr. Block’s misadventures and misbeliefs are as relevant today as ever. 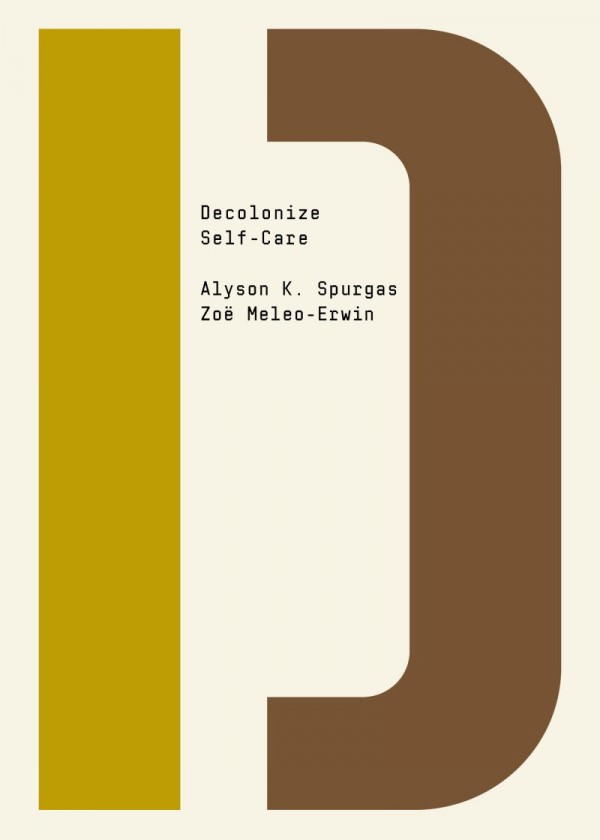 Decolonize Self-Care mounts a sharply critical investigation into contemporary ‘self-care’ practices—particularly those that embrace using mindfulness, yoga, and dietary restrictions. Spurgas and Meleo-Erwin argue that 'self-care' has become an industry and one that is often marketed to and by wealthy, cisgender, white women in the global north and co-opting the rhetoric of ‘feminism’ in the process. Through careful research and sharp analysis, the authors offer a vision of more radical, communal, collective, anti-racist, and anti-capitalist forms of care for chronic pain, burnout, depression, anxiety, and other conditions which are often the result of gendered, sexualized, racialized, ableist, and colonialist traumas under late capitalism. 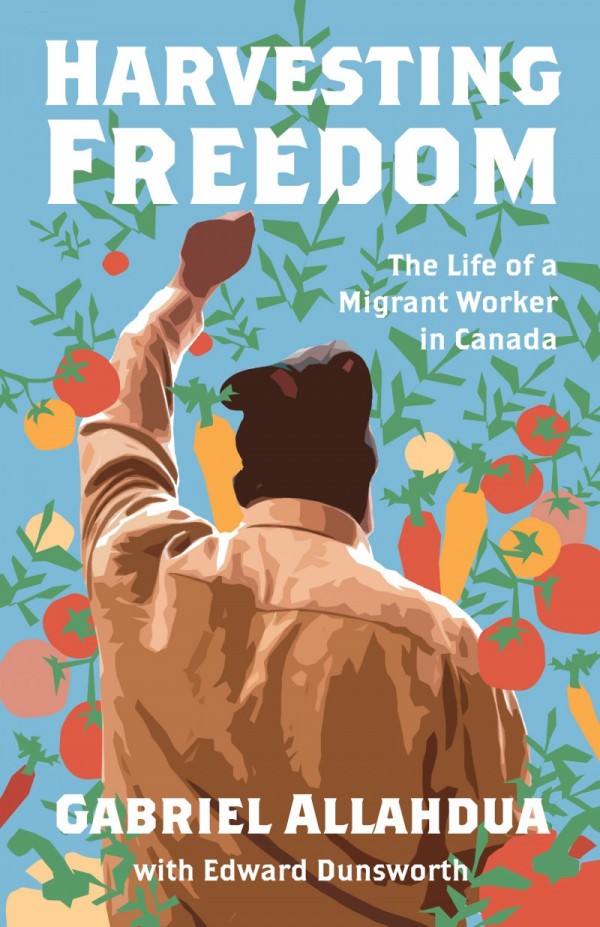 The Life of a Migrant Worker in Canada

By Gabriel Allahdua, with Edward Dunsworth

In this singular firsthand account, author Gabriel Allahdua, a former migrant worker, reveals a disturbing system of exploitation at the heart of Canada’s farm labour system. This deeply personal memoir takes readers behind the scenes to see what life is really like for the people who produce Canada’s food. Now, as a leading activist in the migrant justice movement in Canada, Gabriel is fighting back against the Canadian government to demand rights and respect for temporary foreign labourers. Harvesting Freedom shows Canada’s place in the long history of slavery, colonialism, and inequality that has linked the Caribbean to the wider world for half a millennium—but also the tireless determination of Caribbean people to fight for their freedom. 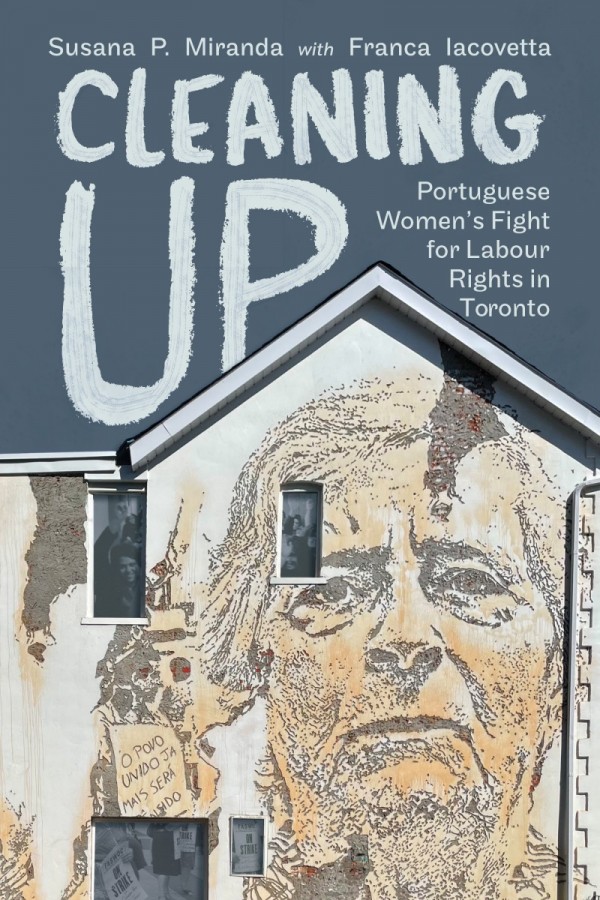 This fascinating book uncovers the little-known, surprisingly radical history of the Portuguese immigrant women who worked as night-time office cleaners and daytime 'cleaning ladies' in postwar Toronto. Drawing on union records, newspapers, and interviews, feminist labour historians Susana P. Miranda and Franca Iacovetta piece together the lives of immigrant women who bucked convention by reshaping domestic labour and by leading union drives, striking for workers’ rights, and taking on corporate capital in the heart of Toronto’s financial district. Richly detailed and engagingly written, Cleaning Up is an archival treasure about an undersung piece of working-class history in urban North America. 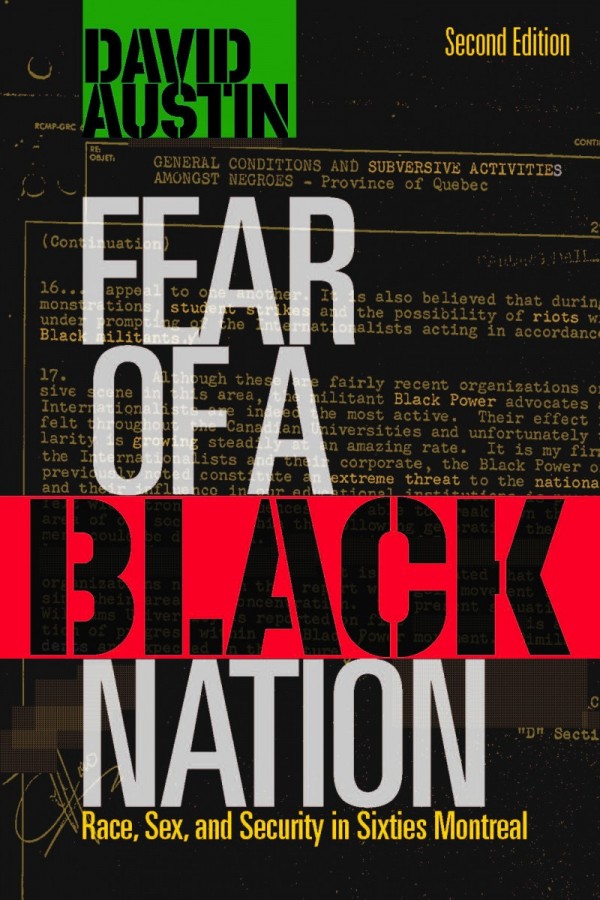 In the 1960s, Montreal was a hotbed of radical politics that attracted Black and Caribbean figures such as C.L.R. James, Walter Rodney, Mariam Makeba, Stokely Carmichael, Rocky Jones, and Édouard Glissant. It was also a place where the ideas of Frantz Fanon, Aimé Césaire, and Malcolm X circulated alongside those of Karl Marx, Jean-Paul Sartre, and Simone de Beauvoir. During this period of global upheaval and heightened Canadian and Quebec nationalism, Montreal became a central site of Black and Caribbean radical politics.

Situating Canada within the Black radical tradition and its Caribbean radical counterpart, Fear of a Black Nation paints a history of Montreal and the Black activists who lived, sojourned in, or visited the city and agitated for change. Drawing on Saidiya Hartman’s conception of slavery’s afterlife and what David Austin describes as biosexuality – a deeply embedded fear of Black self-organization and interracial solidarity – Fear of a Black Nation argues that the policing and surveillance of Black lives today is tied to the racial, including sexual, codes and practices and the discipline and punishment associated with slavery.

As meditation on Black radical politics and state security surveillance and repression, Fear of a Black Nation combines theoretical and philosophical inquiry with literary, oral, and archival sources to reflect on Black political organizing. In reflecting on Black self-organization and historic events such as the Congress of Black Writers and the Sir George Williams Protest, the book ultimately poses the question: what can past freedom struggles teach us about the struggle for freedom today?

Featuring two new interviews with the author and a new preface, this expanded second edition enriches the political and theoretical conversation on Black organising and movement building in Canada and internationally. As the Black Lives Matter and abolition movements today popularize calls to disarm and defund the police and to abolish prisons, Fear of a Black Nation provides an invaluable reflection on the policing of Black activism and a compelling political analysis of social movements and freedom struggles that is more relevant now than ever. 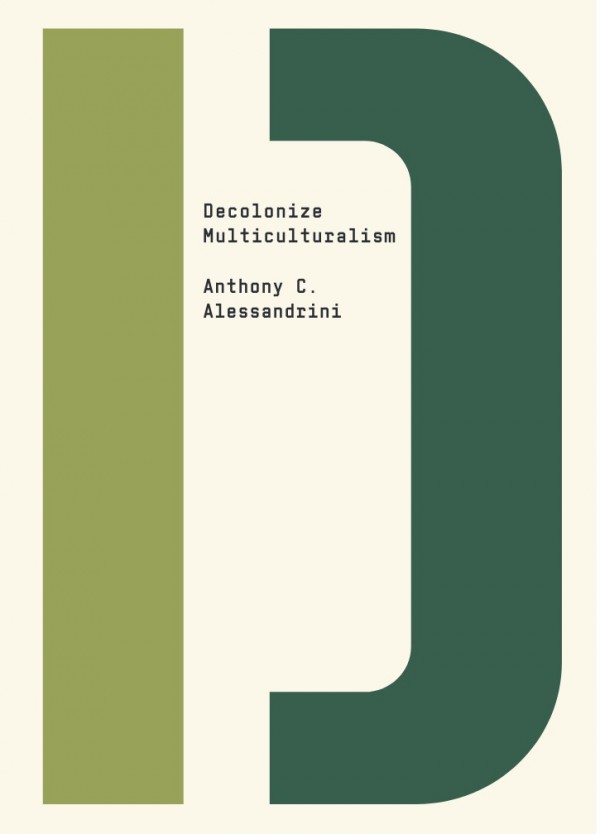 While institutionalized multiculturalism today seems like nothing more than a managerial muck of buzzwords, branding strategies, and virtue signaling, Decolonize Multiculturalism unearths a buried history of the student and youth movements of the 1960s and 1970s, inspired by global movements for decolonization and anti-racism, who aimed to fundamentally transform their society. The authors argue that today’s multiculturalism contains residues of the original radical demands of these movements so violently repressed by the state, corporations, and university administrations: to open up the university, to wrench it from its settler colonial, white supremacist, and patriarchal capitalist origins, and to transform it into a place of radical democratic possibility.