The spread of misinformation has become a pervasive and worrisome problem. Increasingly, politicians, social media platforms, and organizations with agendas are boosting misleading information, making it all too easy for people to fall for fake news.

Why do people fall for fake news?

In society today, we’re feeling unsettled by doubts about the economy, the government, and the gap between the elite and the rest of the population. In these spaces, misinformation can grow. And as we get more of our news online, it’s even easier to be steered away from evidence-based information. 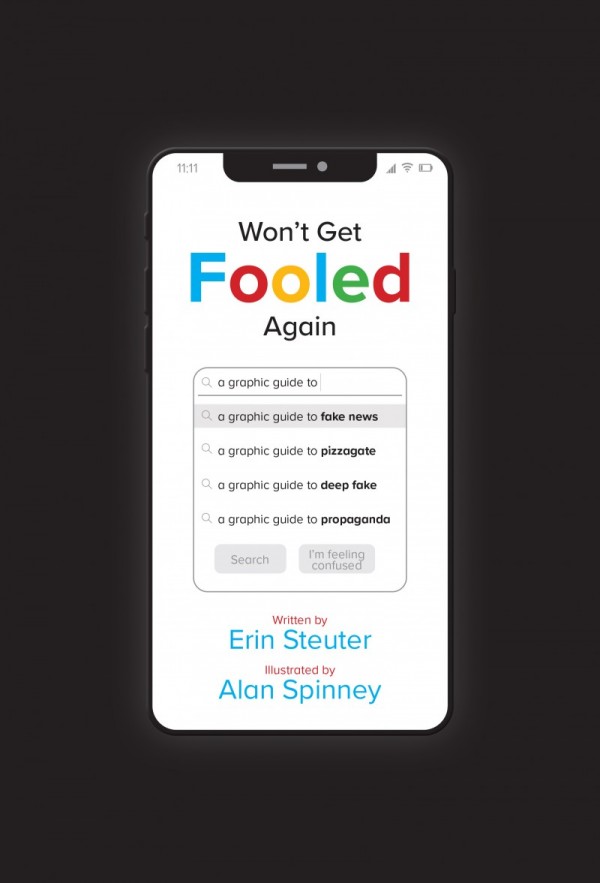 How can we talk to friends and family about fake news?

Everyone knows someone who believes in something false—but it is possible to shift their thinking.

When friends or family express an opinion different from yours, don’t tell them they’re wrong. This often exacerbates the situation, putting the other person on the defensive and increasing the divide between you.

While you want to avoid an argument, you don’t want to walk away from the issue. Differing points of view don’t mean the end of a relationship, and you want your loved ones to feel heard and supported. Instead of changing the subject, open a constructive conversation about what they believe and why.

2. Build a bridge between their beliefs and yours.

Seek to understand their perspective, as well as what’s informed it. When your friend or loved one expresses an opinion that may be misinformed, ask, “What is it that makes you think that?” and find out where they’ve sourced their information.

The systems and algorithms in place today to promote potentially misleading information are unbelievably elaborate and sophisticated. It’s easy for a simple internet search to send someone down a rabbit hole of misinformation. Many of the results populated from a well-intentioned search will be paid placements from outlets with an agenda, making it difficult even for informed users to differentiate between fact and fiction.

When someone is passionate about a topic, acknowledge the issue and validate their desire for a solution. Recognizing their values and beliefs, experiences and emotions will show you’re not “taking sides” or out to prove them wrong. Rather, you want to support their quest for answers by helping them gain a more thorough and reliable understanding of the topic.

Remember, your friends’ and families’ concerns are genuine and their feelings are real, even if the evidence supporting them is not.

4. Turn the momentum around.

Lead your friends and loved ones to more legitimate ways of interacting with their concerns. Let them know they’re not alone in their beliefs and show them legitimate organizations or groups that are tackling the topic.

People with a passion for an issue are often eager to act, but if their beliefs are shaped by a mob with motives, their action can be misdirected. Help them direct their energy in more productive ways. For example, inviting them to crowd-source credible information can be a fun way to help them shift their thinking.  Or introducing them to a community group that has a track record in creating equitable social change.

Concerns about misinformation are growing, and it’s becoming increasingly difficult to separate fact from opinion. The most effective way to fight the spread may be media literacy. Increase your friends’ and family’s awareness and ability to identify trustworthy information. Encourage them to think critically, ask questions about who benefits from fake news, and seek a greater diversity of voices across credible sources.