A History of BTL

Between the Lines was established in 1977 as a joint project of the Development Education Centre of Toronto and Dumont Press Graphix of Kitchener. Jamie Swift recalls that it was back in the mid-seventies “at an adult education conference that we organized together with Dumont Press Graphix and discussions over a beer turned to publishing.” Since both organizations were in the business of printing and disseminating material on the same kinds of social causes, Dumont Press Graphix with typesetting and design specifically, and Development Education Centre with film, pamphlets, curriculum material, they were a natural pairing. And the rest is history. 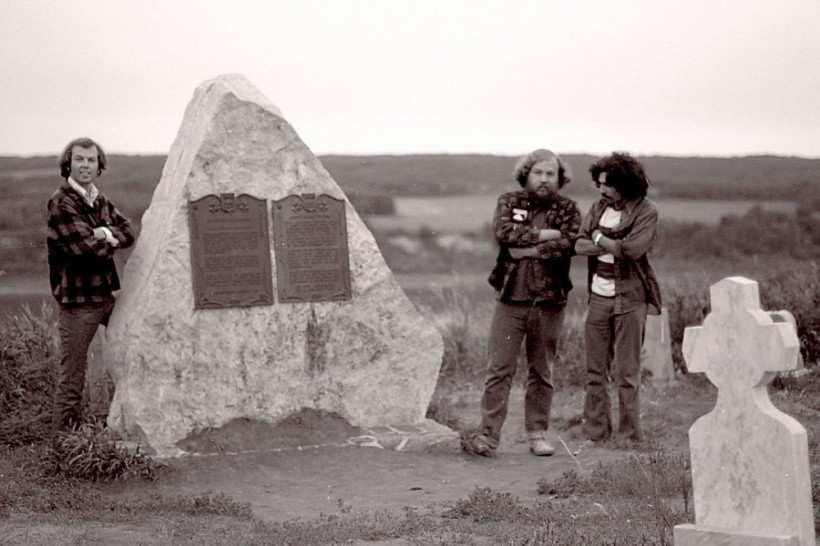 “We had no business plan. Any accountant or businessperson would have just laughed,” recalls Ken Epps, a founding member of Between the Lines. “Those of us who considered ourselves a little more towards the logical end of the spectrum would occasionally ask if there was any kind of plan at all. And usually we’d be ignored.” Indeed, several of the planning meetings were held outside Kitchener in a co-op called the House of Zonk, a spacious house not unfamiliar to the local fuzz as a gathering place for rabble-rousing hippies.

“So, I had a friend in Toronto at that time,” Richard Swift, another BTL founder, remembers how the press’ founders came up with the publishing project’s nom de guerre. It was a pal of Swift’s, Guy Carson, who had always considered his friend as “one of these people who wouldn’t go along with any lines of any kind of Marxist-Leninist kind of group or of Trotskyist groups.” While the founders ruminated over what to call their nascent press they could only agree that they needed something that was catchy but also captured the idea of what is was they were trying to do. They went with his suggestion, Between the Lines, according to Swift, “because it was both like a comment on the politics but also a comment on what we wanted to do editorially because the truth often lies between the lines. It doesn’t get printed. So the idea was we would print that.”

The publishing mandate of Between the Lines has thankfully remained intact and unchanged ever since its founding, that is, to publish Canadian-authored non-fiction on a broad range of social and cultural issues, to present new ideas and challenge readers to rethink the world around them, and to offer analysis of historical events and contemporary issues from an alternate viewpoint.

Since the very first BTL book, The Big Nickel: Inco at Home and Abroad, we’ve gone on to publish over 300 titles ranging from early warnings about acid rain and Canada’s role in Central America to critical race, culture, history, identity, politics, labour, as well as activism and social movements.

Between the Lines turned 40 in 2017. We marked the occasion by further documenting the history of our press and went to great lengths by interviewing and recording the thoughts and views of as many of our current and former staff, authors, and fans as was possible. In the end we gathered enough material to release a short video and publish an official history of the press in graphic-novel style Books without Bosses: Forty Years of Reading Between the Lines.